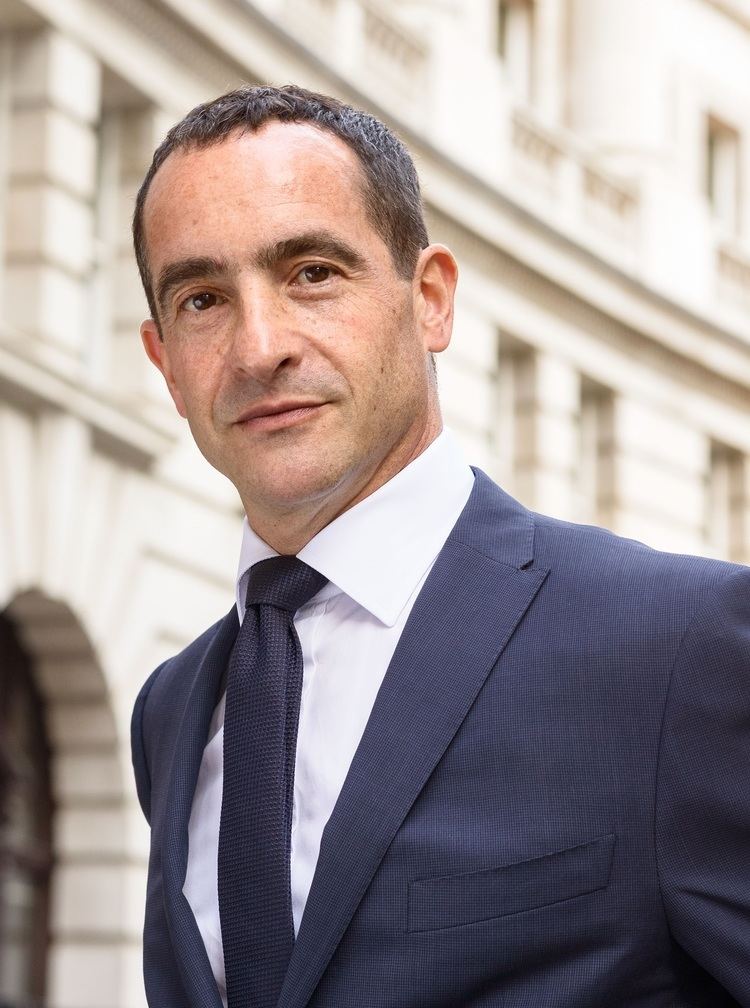 Michael Liebreich is Chairman and CEO of Liebreich Associates, through which he provides advisory services and speaks on clean energy and transportation, smart infrastructure, technology, climate finance and sustainable development and has recently joined Sustainable Development Capital LLP (SDCL) as a Senior Advisor.

Michael founded New Energy Finance in 2004 and was Chairman and CEO until the sale to Bloomberg LP in 2009. He remained CEO of Bloomberg New Energy Finance, until 2014, then became Chairman of the Advisory Board; since the start of 2018 has been a Senior Contributor. Between 2012 and 2018 Michael was a Board Member of Transport for London, where he sat on the Finance Committee and chaired the Safety, Sustainability and HR Panel. Michael is a member of the UK Department for International Trade’s Capital Investment Advisory Board, Visiting Professor at Imperial College’s Energy Futures Lab and founding Chairman of the Liebreich Foundation and of Association EcoVillages, a Swiss charity focusing on the sustainability of mountain regions. In June 2019 Michael was honoured to accept an invitation to join the IEA’s Global Commission for Urgent Action on Energy Efficiency, a newly formed independent panel focusing on key policy actions which can be undertaken by countries around the globe.

Michael serves on a number of advisory boards, including GreenMap, WWF Switzerland, The Hawthorn Club, an international network for professional women in the energy industry, Women in Sustainability, Environment and Renewable Energy (WiSER), the OECD Centre on Green Finance, Imperial College’s Masters programme in Climate Finance and Management, Carbon Limiting Technologies Sustainable Technologies Fund, Ignite Power, a fast-growing provider of distributed solar power in Africa and most recently, Equinor’s International Advisory Board. In April 2019 he resigned from the Advisory Board of Shell New Energies. Michael is a member of the Strategic Committee for the World Alliance for Efficient Solutions (Solar Impulse Foundation), a member of the selection committee for the Bloomberg New Energy Pioneers, a programme he created in 2008 and chaired until 2014 and has recently become a member of the High-Level Observer Group for the Hydrogen Council.

Between 2008 and 2017 Michael served on the high-level advisory group for the UN Secretary General’s Sustainable Energy for All initiative. He was the founding chairman of Finance for Resilience, an accelerator of climate finance solutions, and chaired St Mark’s Hospital Foundation, a bowel medicine charity, between 2010 and 2017. In the past he has served on the World Economic Forum’s Global Agenda Councils on Sustainable Energy and the New Energy Architecture and been a member of the selection panel for the WEF Technology Pioneers and the advisory board of Abu Dhabi Sustainability Week. He has also served on the advisory boards of the Clinton Global Initiative Energy and Climate Change Working Group, and Business for Britain.

Michael has testified to numerous US Senate, UK and EU Parliamentary groups and committees. He has addressed the UN General Assembly, the Clean Energy Ministerial and a variety of other governmental and multilateral bodies. Michael’s writing frequently appears in the international and trade press. He is the co-author of three peer-reviewed papers and of the Complete Skier (BBC Books, 1993).

Prior to founding New Energy Finance Michael helped build over 25 companies as a venture capitalist, entrepreneur and executive. From 1995 to 1998 he was Deputy Managing Director of Associated Press Television and Founding Director of Sports News Television. He acted as Non-Executive Director of Interactive Investor and was UK Managing Director of a division of Groupe Arnault which managed a $700m VC portfolio. Between 1990 and 1995 Michael was an associate and manager in the London office of McKinsey & Co.

Michael earned his MA in Engineering with First Class Honours from the University of Cambridge, winning the Wyatt Prize for Engineering and the Ricardo Prize for Thermodynamics. He has an MBA from Harvard, where he was a Harkness Fellow and Baker Scholar. Michael has won lifetime achievement awards from BusinessGreen and the UK Renewable Energy Association, and is a two-time Ernst & Young Entrepreneur of the Year finalist.

Michael was a member of the British Ski Team from 1986 to 1993, British Moguls Champion in 1991, and competed in Europa Cup, World Cup and in the 1992 Albertville Olympics. He lives in London with his wife and three young children. Michael speaks fluent French and German.

Michael is a frequent advisor, conference speaker and commentator on matters relating to energy, energy efficiency, clean transportation, finance and sustainable development. To enquire as to his availability, please contact Jo Jagger: jo@liebreichassociates.com.

Any cookies that may not be particularly necessary for the website to function and is used specifically to collect user personal data via analytics, ads, other embedded contents are termed as non-necessary cookies. It is mandatory to procure user consent prior to running these cookies on your website.